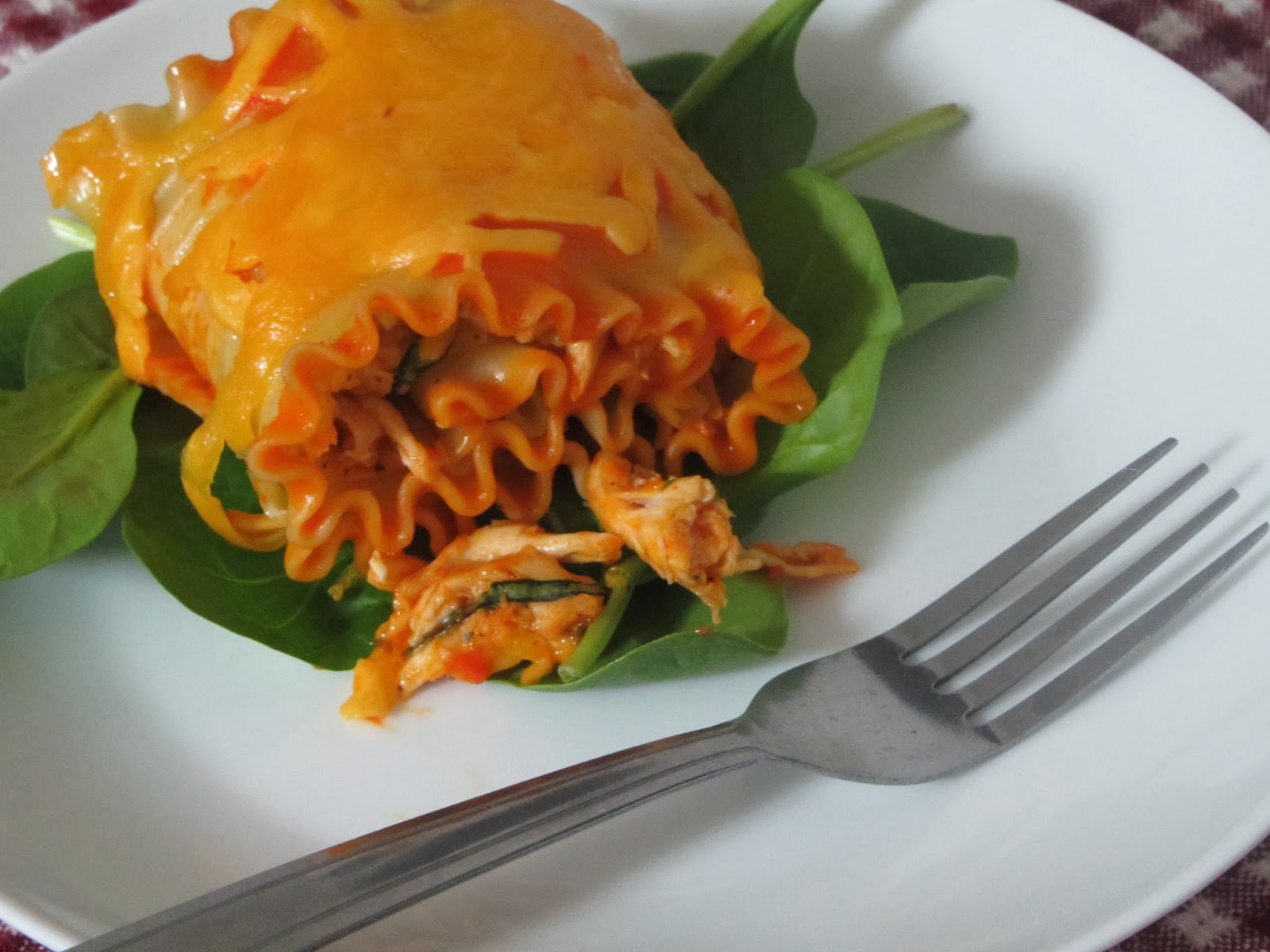 I updated on Friday how our spending strike has been going. So far we've avoided any frivolous, unnecessary spending but last week we did shell out $100 between the bathtub drain and replacing our garbage disposal. Fairly minimal considering what else could have gone wrong, but still some spending nonetheless.

The oldest and hubby have gotten a little whiny at times, I think everyone is starting to get agitated about the thought of not being able to spend money. The hubby is officially out of pop and his beer stash and we've still got 11 days left. I don't drink much for pop, but if I do it's caffeine free since I gave that up over seven years ago; I've offered him some of mine but he says that tastes like water ha ha!

They also were not thrilled with our lunch Saturday afternoon. I pulled out a couple small packs of brats leftover from the summer and grilled those up. Well of course we don't have any buns left and you'd have thought that was a major crime. The horror of having to eat a brat without a bun! I thought the cut up potatoes and fruit served alongside made for a decent lunch considering the situation. 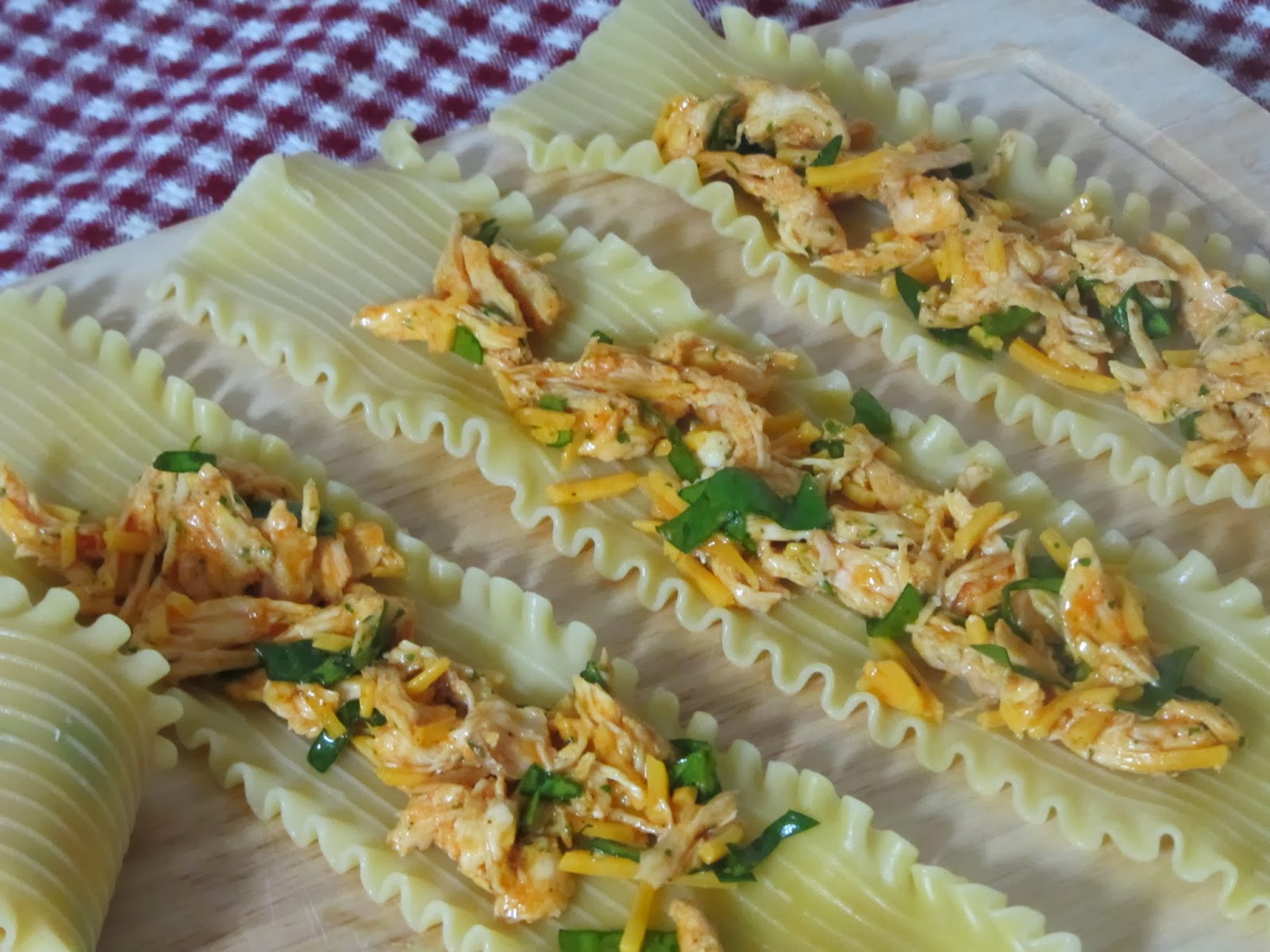 Anyhow, last night I planned to make chicken quesadillas for dinner. I also had just a small amount of lasagna noodles left in the box, certainly not enough for a pan of lasagna. I've seen some different variations of lasagna roll-ups on blogs; some more traditional with ground beef and red sauce or even chicken alfredo ones. We love buffalo sauce, the hubby will smother it on just about anything. So why not make up a buffalo mixture and stuff it into these shells? 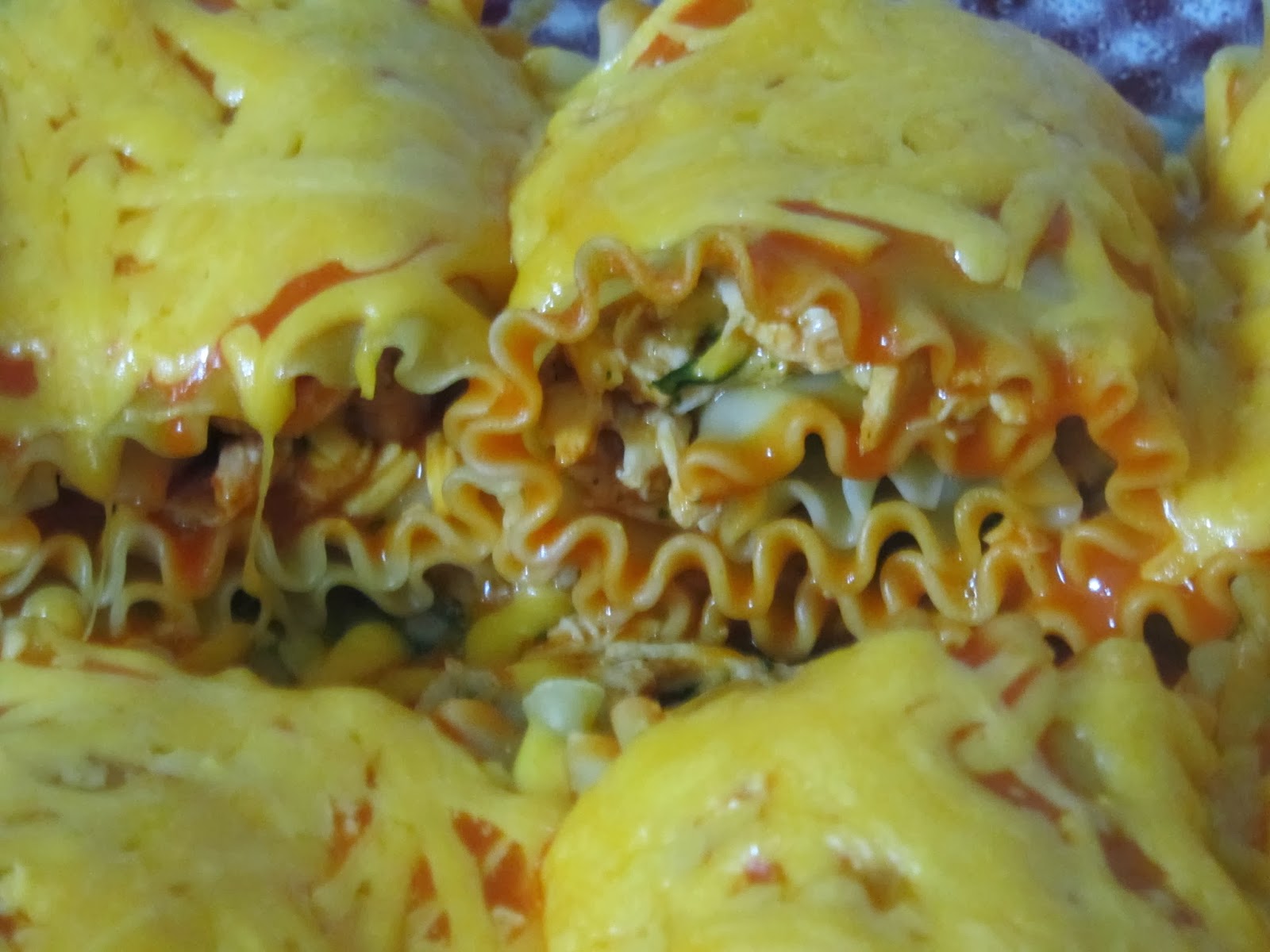 It turned out to be a great idea. I added some chopped spinach for a little color and extra nutrition, used up some dry ranch seasoning I had and cheddar cheese. You can certainly use mozzarella, I had used up the last of our for pizzas on Saturday night, and ranch dressing would be a great alternative if you don't have the dry seasoning. They had a nice little kick to them, but not too spicy. We enjoyed a nice little meal and it felt great to put some of those odds and ends in the pantry to use!

Directions:
In a bowl, combine shredded chicken, chopped spinach, ranch seasoning and 1/4 cup cheddar cheese. Mix well and then drizzle in just enough buffalo sauce to moisten to the mixture, about 1/4 cup.

Lightly grease an 8x8-inch baking dish, spread just a small amount of buffalo sauce on bottom pan and set aside.

Lay cooked lasagna noodles onto a board, divide chicken mixture evenly among pasta, spreading down the middle. Roll up each lasagna roll and place seam side down into prepared baking dish. Drizzle with additional buffalo sauce and sprinkle remaining cheese over each roll-up. Bake at 350 for 15-20 minutes, just until heated through and cheese is melted. Remove from oven and serve.